Recently, Yuchai made an announcement, showing that the engine maker sold over 100,000 units engines in 2017, successfully surpassing its annual sales target. 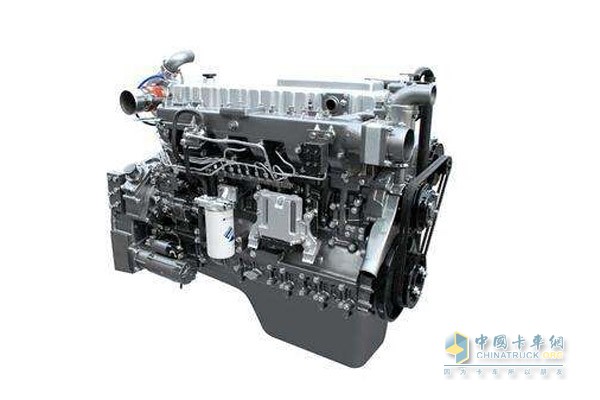 In Myanmar, Yuchai exported 2,000 units engines for buses in Yangon.

In November, Yuchai launched a Service Month Program in Philippines, which greatly improved its brand image in the country.

From January 10 to 16 this year, three vehicles equipped with Yuchai YC4G190N-50 engine completed their assembly in Russia, representing a major step forward for the engine maker’s expansion in the country.