Since China’s Belt and Road Initiative officially launched a few years ago, several players in the commercial vehicle industry, including CNHTC, Dongfeng and JAC, has been making steady progress in their overseas expansion.

What did they do exactly? Let’s take a closer look.

In November, 2017, CNHTC’s second KD assembly line in Ethiopia officially started operation. Having become well recognized by the local customers, CNHTC has established a formidable presence in the country. Currently, it is maintaining a fast growing momentum in the country and other nations in East Africa. 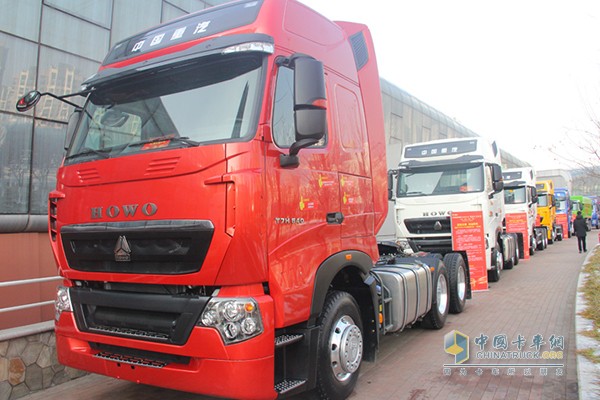 Actually, in a number of countries in Southeast Asia, South Asia, Central Asia and Africa, CNHTC has already established its own production base to make localized products to suit the special needs of its customers. What’s more, by making heavy investments, exporting its state-of-art technologies, the company has also greatly increased its export volume and created a win-win situation in which all parties have been reaping enormous benefits.

In 2012, Dongfeng officially launched its overseas expansion. In October, 2017, Dongfeng Commercial Vehicle, a wholly-owned subsidiary of Dongfeng Automobile Group, sponsored Volvo Ocean Race 2017-18. Throughout all these years, it has established an enviable presence in a number of countries across the world, laying a solid foundation for its globalization. 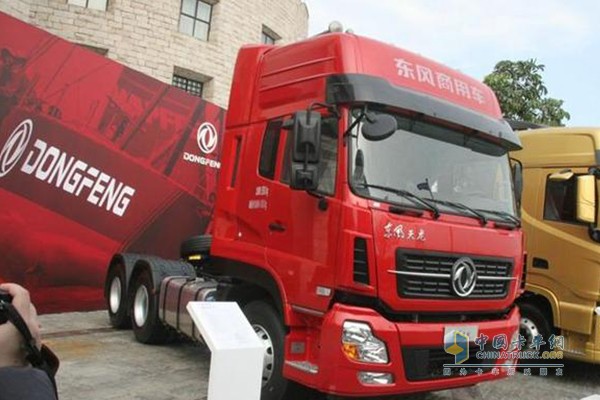 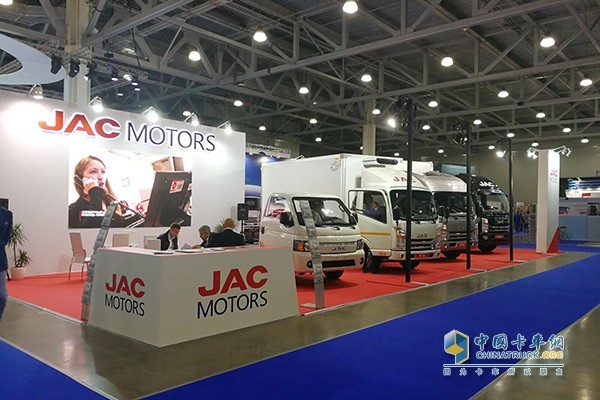 According to JAC, it set up its first light truck production base in 2005. So far, the combined exports of its light trucks have reached nearly 200,000 units, ranking the first place among all other light truck brands in China.

In 2017 alone, JAC exported over 13,000 units light trucks abroad, maintaining its top position in the light truck export market among all other players. Having successfully made its way in over 130 countries and regions across the globe, it is now playing a predominant role in many countries, successfully beating several internationally famed brands from Europe and Japan. In addition, JAC Light Truck Production Base can now be found in a number of countries, including Vietnam, Pakistan, Turkey, Kazakhstan, Russia, Iran, Mexico, etc. (www.chinatrucks.com)