Most people are looking to buy an EV for their next car but range anxiety is remain a big concern among potential EV buyers. However, this will soon be resolved as a new type of "refilliable" battery technology coming out. It is known that this is a technology that will combine the strength of both battery and hydrogen power and could drive the passenger car up to 5000km. 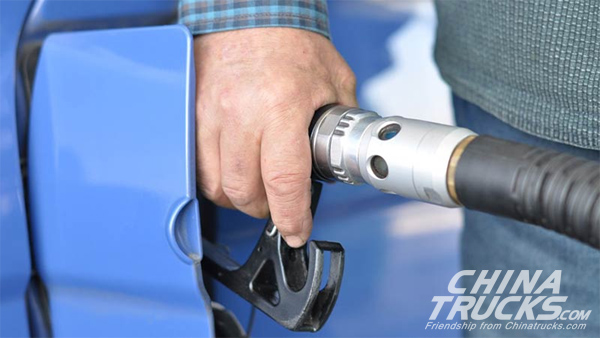 “Historically, flow batteries have not been competitive because of the low energy density,” Cushman, Purdue University distinguished professor of earth, atmospheric and planetary sciences and a professor of mathematics said. “For example, conventional flow batteries have an energy density of about 20 watt hours per kilogram. A lithium-ion battery runs on 250 watt hours per kilogram. Our flow battery has the potential to run between three and five times that amount.”

This new type of fluid electricity system is developed by Purdue University based on a patented "flow" system and have already been puting test on golf carts. It is expected to provide an expected driving range of 3,000-3,600 miles (about 4,800-5,800km),the only thing drivers need to do is to refill the battery fluid every 480km or so. It only takes you the same time as refuelling for petrol and approximate costs you about $US65 ($A90)instead of spending 45 minutes in fast charging as you do for li-ion battery vehicles. The components or battery fulid are recycle and can be used again after recharging at a renewable energy plant such as a solar farm or wind turbine.

Additionally, the new technology allows the hydrogen created to be stored at a much lower pressure as opposed to most hydrogen-powered cars, which can be very dangerous with a 5,000 or 10,000 PSI tank. explained Michael Dziekan, senior engineer for the commercialisation company IFBattery.“The battery does two things: it produces electricity and it produces hydrogen. That is important because most hydrogen-powered cars run on a 5,000 or 10,000 PSI [pounds per square inch] tank, which can be dangerous,”he said.“This system generates hydrogen as you need it, so you can safely store hydrogen at pressures of 20 or 30 PSI instead of 10,000.

“It’s a game-changer for the next generation of electric cars because it does not require a very costly rebuild of the electric grid throughout the US. Instead, one could convert gas stations to pump fresh electrolyte and discard depleted electrolyte and convert oil-changing facilities to anode replacing stations. It is easier and safer to use and is more environmentally friendly than existing battery systems.”said Cushman.