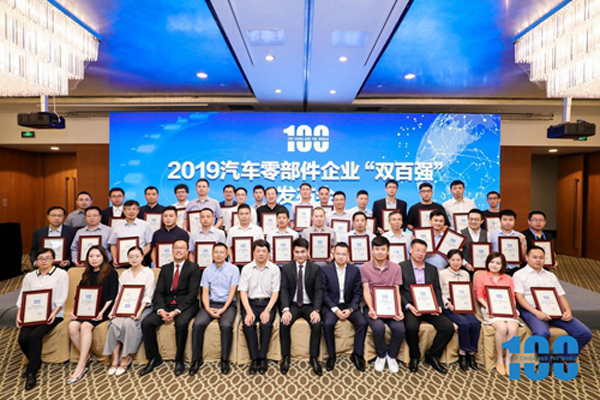 The two lists were compiled after a thorough investigation of nearly 500 enterprises which lasted five months. The annual business revenue in 2018 was the sole parameter in compiling the two lists.

In the list of 2019 World Top 100 Auto Parts Suppliers, China has eight companies enter the list, showing a continued rising status of China in the global auto parts industry.