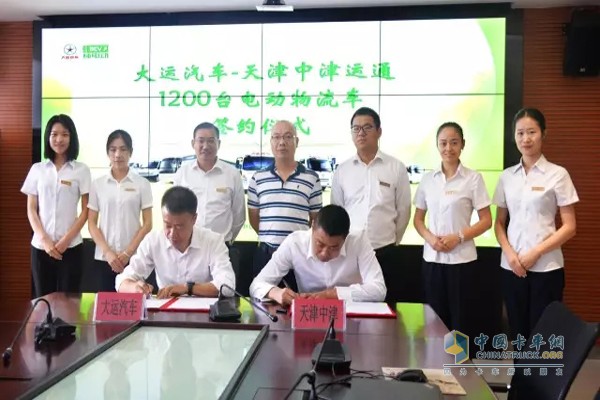 In recent years, Dayun Automobile has been making great efforts in transforming its business structure. While maintaining a fast growing momentum in its traditional business, the company has gradually grown into one of the major production bases of electric vehicles in China. Currently, Dayun Automobile boasts a wide spectrum of electricity powered vehicles, including logistic vehicles, special vehicles, trucks, mini-coaches, and buses. 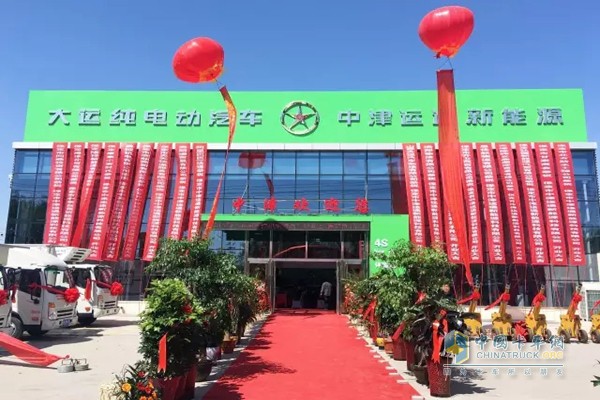