www.chinatrucks.com: Between August 31 and September 1, 2017, the 2017 annual meeting of the BRICS Business Council was held in Shanghai, attracting more than 300 representatives from business circle in China, Brazil, Russia, India and South Africa, as well as the BRICS New Development Bank, the United Nations Industrial Development Organization and other cooperative organizations. 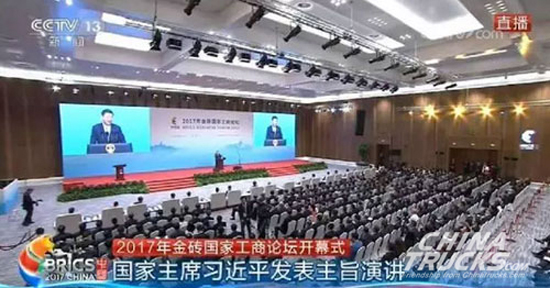 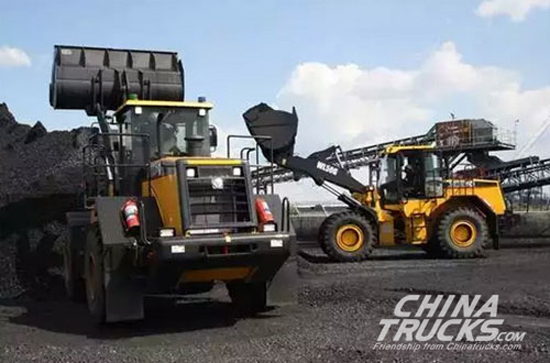 XCMG WL50G Loaders Were Working in Coal Mine in South Africa

The market potential of BRICS is huge, XCMG has always attached great importance to the exploration and development in the BRICS markets, at present, XCMG has branches in each country of BRICS, conducting independent sales and after-sales service separately. The market share of XCMG products in BRICS has increased year by year, moreover, the products of XCMG are widely acknowledged by local users, which are applied in diverse infrastructure construction projects, such as transportation, energy, etc. 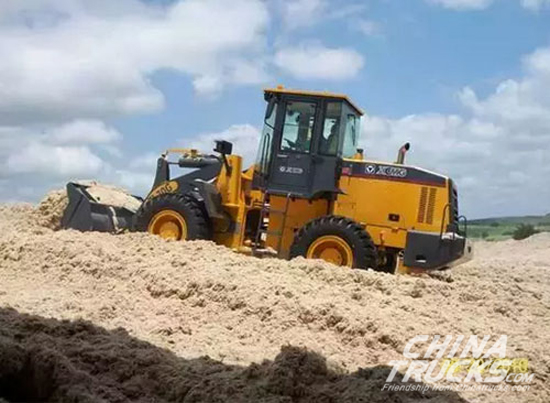 An XCMG ZL30G Loader Was Working for the Land Levelling Project in RS State, Brazil