On October 12, 2017, Changjiu Chuzhou base was completed and officially put into operation.

This is already the third base set up by Changjiu in addition to the other two located in Jilin province and Hebei province. The newly opened Chuzhou base will be used mainly for the production of central-axle car carrier and high-end wagons. 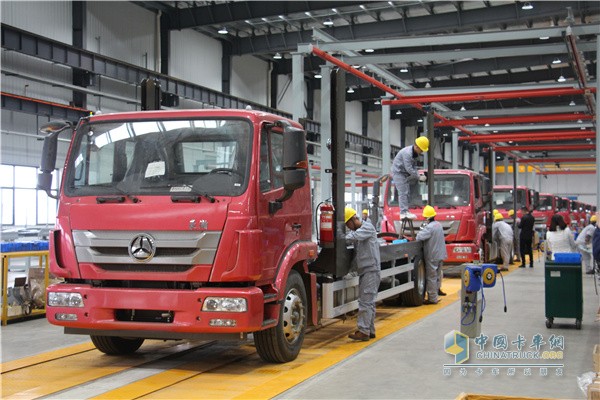 In Chuzhou base, process that covers stamping, welding, painting and assembly was fully carried out in a way of whole vehicle development, aiming to meet individual need of customers. 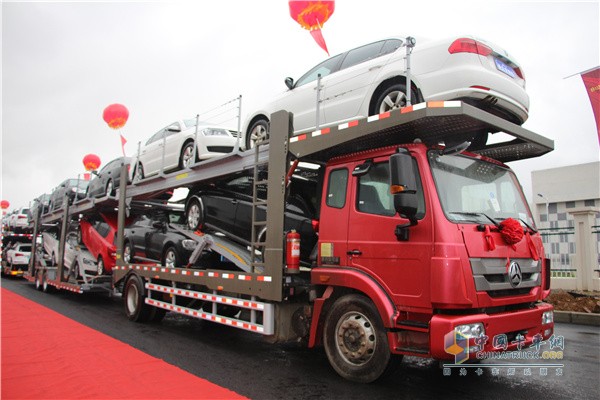 The president of Changjiu refitting vehicle unit Ge Xianwen said: “Chuzhou base boasts an annual capacity of 6000 car carriers and 3000 wagons. In addition to the 3000 units by Jilin base and 3000 units by Hebei base, the three bases have a total annual production of 12,000 car carriers. If taking in all the vehicles, the three bases bears a production capacity of 100,000 units in a year, enough to meet the current market needs.”

Except for the great production capacity, there are still other key success factors including high quality and advanced technology. For instance, air suspension system was first fit to the central-axle car carriers to enhance the vehicle’s load capacity, reliability and stability. Changjiu partners with WABCO and fit EBS to central-axle vehicle to improve safety when braking. Patent applications by Changjiu group have reached 21.