Recently, Wulong Electric Vehicle (00729.HK) indicated that the company’s first export of V8070 high-end electric logistic vehicles to the U.S. has already arrived at Burlingame in San Francisco. Soon, all the vehicles will be delivered to their customers and put into operation. 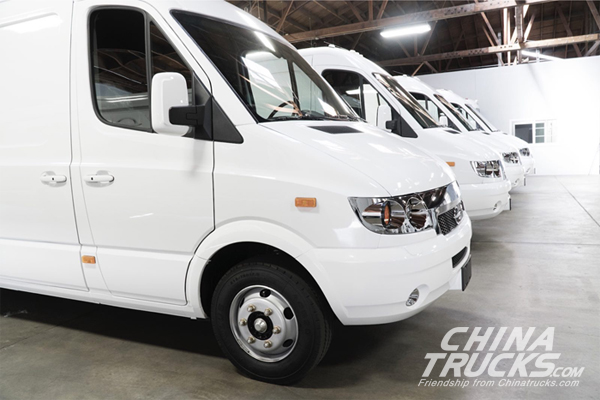 Chanje, a company based in the U.S.A., will launch a series of road shows across the country. A number of mainstream media will also be invited to cover Wulong electric vehicles’ road shows.

In November this year, Chanje will hold a promotion campaign in New York, introducing Wulong electric vehicles to U.S. customers. At the same time, a round-table meeting will be held to discuss the future development of logistic vehicle market in the U.S. 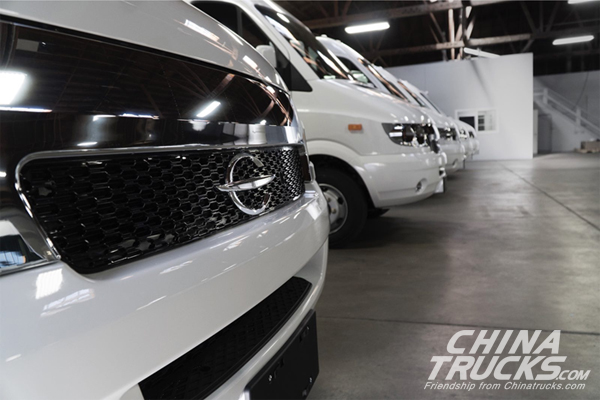 In the first three quarters this year, Wulong Electric Vehicle has secured several major orders. Especially in the U.S. market, it has witnessed an explosive growth. On September 17, Wulong signed an export agreement with a total value of 2.8 billion USD.

In 2017, Wulong’s sales volume is set to exceed 2,500 units. Both its profits and sales revenues are going to be much higher than those in the previous year. Along with its fast growing momentum in the U.S. market, the company will see a sharp increase in its business in the fourth quarter this year.(www.chinatrucks.com) 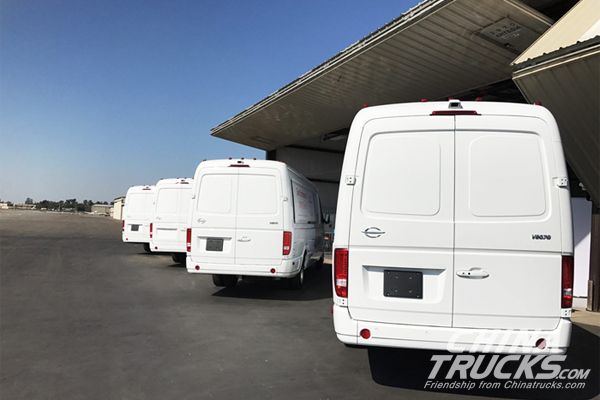