On December 13, 2017 Cummins China Suppliers Meeting themed with Winning the Future is held in Wuxi. At the meeting, several rounds of in-depth discussions took place on such pressing issues as improving the quality of its products, reducing its production costs, technological innovations, development of engines with National VI Emission Standards, safeguarding its production capacity, risk management, and multi-channel procurement. Aiming at further strengthening its cooperation with its partners, Cummins is determined to build a world-class supply chain for the highest efficiency. 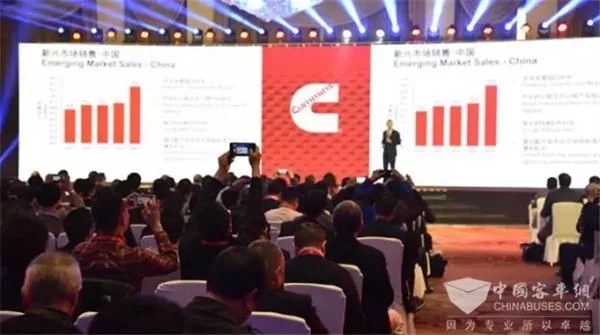 “An integrated supply chain is essential for the continued success of Cummins. Without the support of a sound supply chain, Cummins will not be able to fully take advantage of its technological superiority, its business of scale, and its well-connected global distribution networks”, said Tim Millwood at the meeting.

In response to the changing environment and a host of challenges, Cummins will continue to strengthen its competitiveness in its core business, the diesel engine sector. In addition, it is pursuing a new way of development which gives first priority to innovation in new energy sector, internet of vehicles and powertrain sector, providing more power solutions for its global customers, according to Liu Xiaoxing, Cummins China Engine Business. 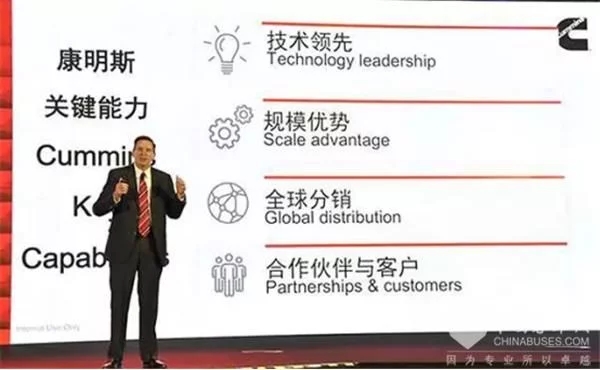 To recognize the great efforts made by its supply partners this year, Cummins awarded over 30 suppliers 2017 Cummins Best Suppliers Award. They all have made enormous contributions for Cummins to improve the overall quality of its products, cut its production costs, make faster deliveries, perform technological innovations, develop new products, fulfill its social responsibilities and environmental commitment, and accomplish its diversified development.

In 2017, Cummins officially launched a campaign to promote its international image, promising to help its customers succeed by its ever enterprising spirit and trust-worthy products.