On December 29, a grand ceremony was held at its headquarters in Xi’an to mark the completion of the 160,000th vehicle of. (hereafter referred to as SHACMAN). Tan Xuguang, president & CEO of Weichai Power, president of SHACMAN, delivered a keynote speech at the ceremony, saying the completion of the vehicle is a new landmark in the history of SHACMAN. In his speech, Tan also expressed his sincere appreciation for the hard work of all staff. 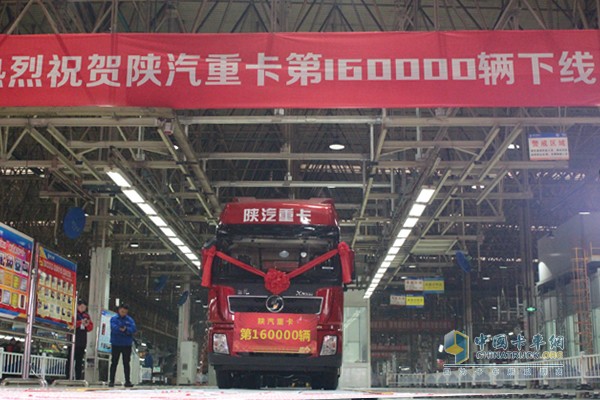 In 2018, SHACMAN is aiming to increase its total sales volume to 200,000 units. Weichai Power will continue to lend full support to SHACMAN.

In 2005, Weichai acquired Xianghuoju and formed its own heavy-duty truck industrial chain integrating Weichai engines, Fast transmission gearboxes and Hande axles. In that year, SHACMAN sold 14,000 units vehicles. After Weichai joined SHACMAN, it has seen its sales grow by ten times in the last twelve years.

On December 18, Weichai announced its 2020-2030 strategy, according to which, Weichai will further enhance its global presence and increase its annual business revenue to 100 billion USD in 2030, edging its way to the Fourtune 500 club. 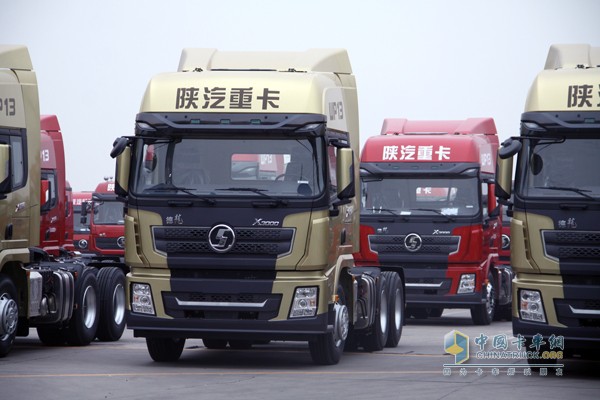 In 2017, SHACMAN witnessed a sharp increase in its sales. Ranking in the fourth place in the industry, it had several products moved to the first place in their sales, including its 13L large horsepower vehicles, economical vehicles, construction waste transport vehicles, and gas-powered vehicles. In addition, its vehicles designed for logistic services and vehicles for transporting frozen products, dangerous chemicals and cars, also delivered impressive performances.

On the back of Weichai Power, SHACMAN boasts a wide spectrum of products, ranging from self-dumping vehicles, cargo trucks, etc. The explosive growth of SHACMAN also fully reflect the effectiveness and visionary strategy on its business restructuring which features strong emphasis on its core powertrain business, its commitment to developing whole vehicles and intelligent logistic services. (www.chinatrucks.com)