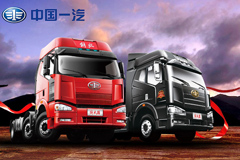 According to the two parties’ agreement, FAW’s new energy vehicle project will be chiefly involved in producing electric trucks and intercity logistic vehicles. After the completion of the first phase of the project, it will be able to produce 40,000 units new energy vehicles each year. When the second phase is completed, its annual production volume will reach 100,000 units with an output value of ten billion RMB. 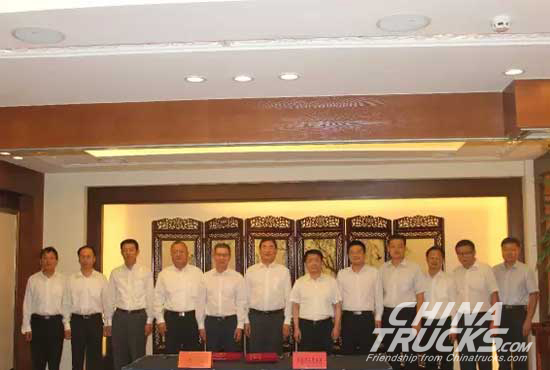