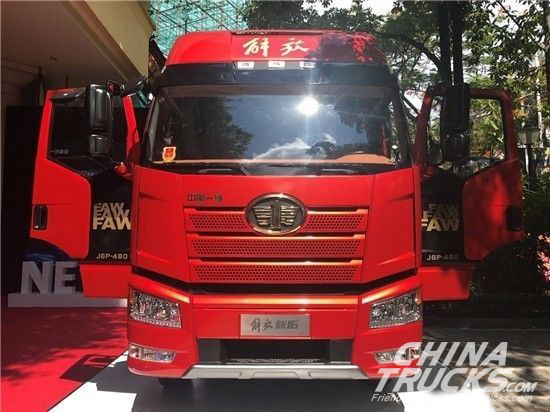 Of all the trucks that entered the market this year, 215,600 were medium- and heavy-duty vehicles, it added.

The company's performance started to rebound in recent years after its sales hit a low point due to problems found in services and some products. 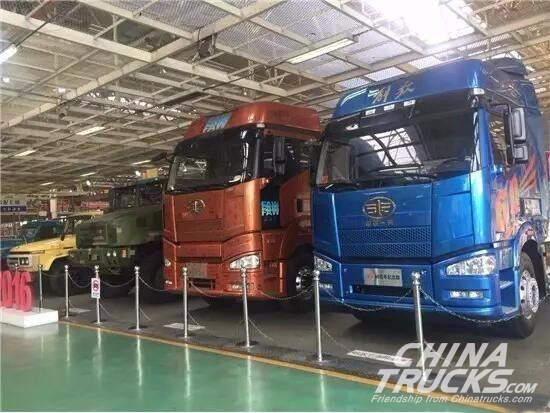 Founded in 1953 and headquartered in China's northeast Jilin Province, the state-owned FAW Group is known as the cradle of China's auto industry. (www.chinatrucks.com)