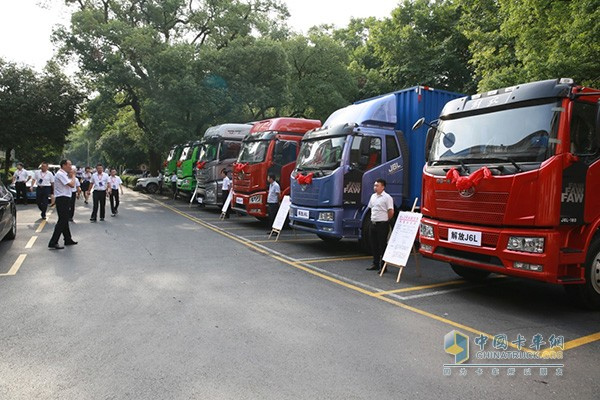 The company has manufactured 199,000 vehicles in the first six months, up 22 percent year on year.

Founded in 1953 and headquartered in the northeastern province of Jilin, the state-owned FAW Group is known as the cradle of China's auto industry.

Since the first Jiefang truck rolled off the line in 1956, the brand has expanded its presence to 80 countries and regions.