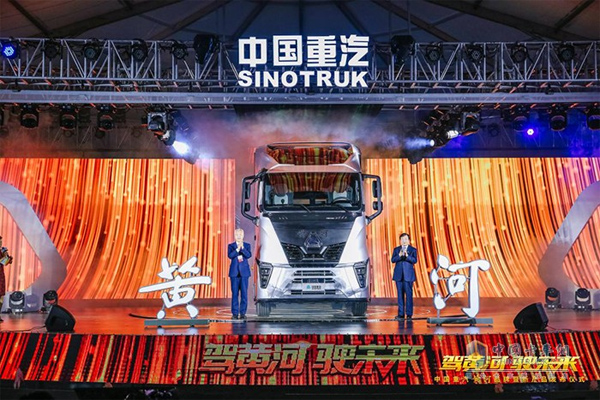 Among the guests attending the launching ceremony are Ling Wen, vice-governor of Shandong province, and Tan Xuguang, and president of Sinotruk. 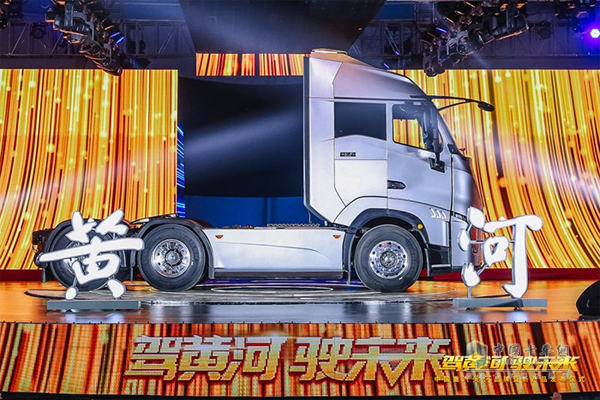 The new generation of Huanghe branded trucks are available to use for the express delivery service, cold chain and long-distance tranportation, according to Guo Lei, the chief engineer of Sinotruk. Huanghe branded truck are offering the MAN MC/MT series engine, Weichai WP series engine to mate to SINOTRUK AMT transmission and MCY driving axles, allowing the vehicle to achieve L2 autonomous driving.

The new generation of "Huanghe" trucks are favoured by vast customers thanks to its innovations in appearance, interior design and intelligent technologies. For example, the truck has a significantly lower drag coefficient than its competitors due to its unique appearance. The seats have also been designed to afford outstanding levels of long-term comfort for drivers. The truck can help reduce running costs by up to 60,000 yuan ($8,860.01) a year.

The vehicle comes with lots of advanced driving assistance functions such as automatic acceleration, braking and steering, allowing drivers to better deal with traffic congestion and avoid rear-end collisions.