On April 14, FAW Jiefang Qingdao Automobile Co., Ltd. (hereafter referred to as Jiefang Qingdao) witnessed a historical moment when the 1,000,000th truck went off the assembly line. In just six years after its production, Jiefang Qingdao has produced one million trucks. 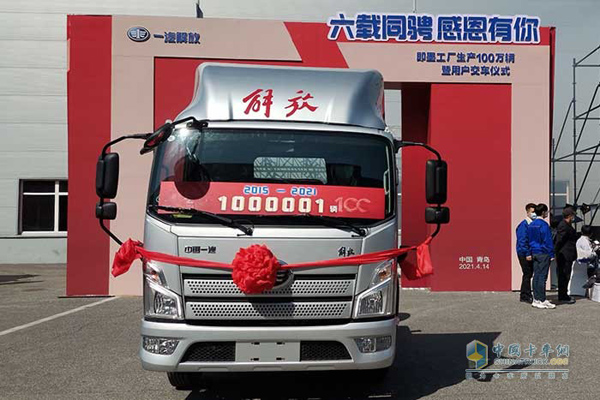 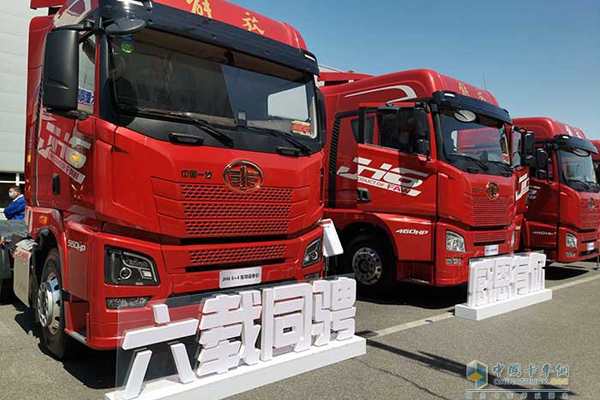