FAW Jiefang Continues to Expand Its Presence in Vietnam

VIETNAM -- Statistics show that from January to July, 2022, 28,450 Chinese trucks were exported from China to Vietnam, making it the second largest export destination country. China has now become the biggest truck supplier for Vietnam, with imports from China accounting for 50 percent of import turnover. 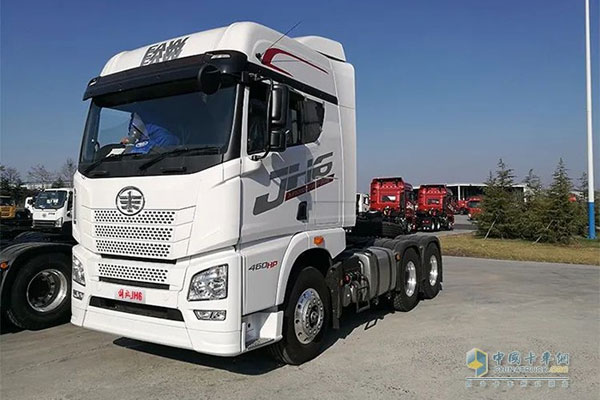 As of end of July，2022, FAW Jiefang has exported a total of 11,819 vehicles, an increase of nearly 50% year-on-year, and achieved sales breakthroughs in more and more markets such as Mongolia, Mexico, Nigeria and Vietnam. 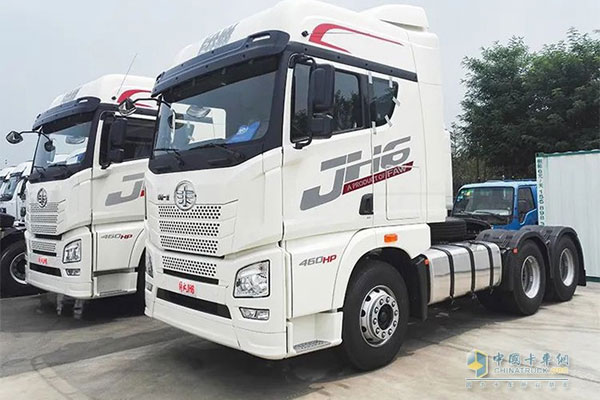 Jiefang has developed a complete and clear overseas strategy two years ago, aiming to increase overseas sales to about 10% of its total sales by 2025. In response to the growing demand for NEV vehicles including pure electric, hybrid and fuel-cell vehicles, FAW Jiefang invested over 30 billion yuan (about $4.64 billion) to build new energy innovation bases in nine domestic and overseas locations and an exclusive base for developing fuel-cell vehicles and systems during the 14th Five-Year Plan period (2021-2025).

At present, FAW Jiefang has exported its products to 80 countries and regions in Southeast Asia, the Middle East, Latin America, Africa and Eastern Europe, and has over 70 first-level dealers and nearly 300 distributors in nearly 40 countries and regions around the world. In addition, FAW Jiefang has set up three overseas subsidiaries in South Africa, Russia and Tanzania to export products including J6, JH6 and Tiger V.