www.chinatrucks.com: As the freight transportation develops and road condition improves, there are more and more demands for light-weight and large power products from customers. In this case, FAW launches its high-end heavy truck products AOWEI 6DM3 engine with 13L displacement to meet customer’s demand in 2016. So far this year, the sales in March, 2017 almost equals to the sales figure for all of 2016, which make FAW keep No.1 in the industry of large horsepower tractor market. 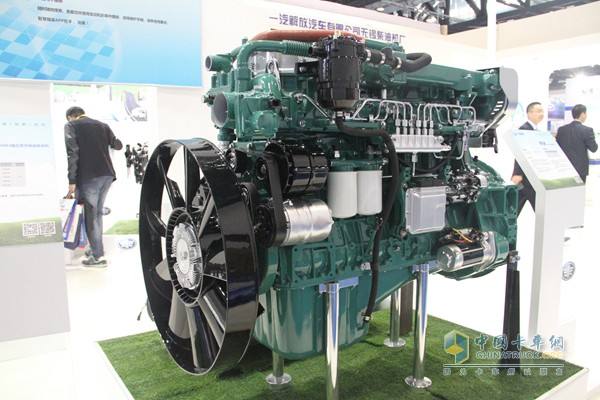 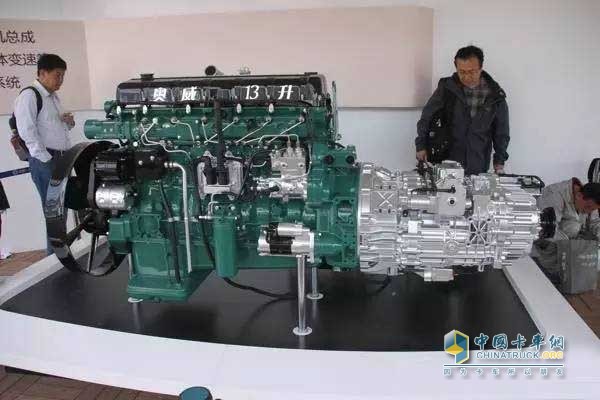 FAW Jiefang receives another order for 1100 units J6P tractors that are equipped with Auwei  6DM3 in Jiangxi province, achieving the top three sales in March. In the near future, the market will see Jiefang heavy-duty truck equipped with AOWEI 6DM3 as signals of heavy truck, in turn, AOWEI will draw more attention.