www.chinatrucks.com: The 18th International Specialized Exhibition Construction Equipment and Technologies (CTT 2017), the fifth top global exhibition of construction equipment, is organized by CTT and held in Moscow, Russia, from 5/30/2017 to 6/03/2017. FAW Xichai brought Aowei CA6SM2 Natural Gas Engine on display and become the focusing point for visitors across the world in Russia 2017 CTT. 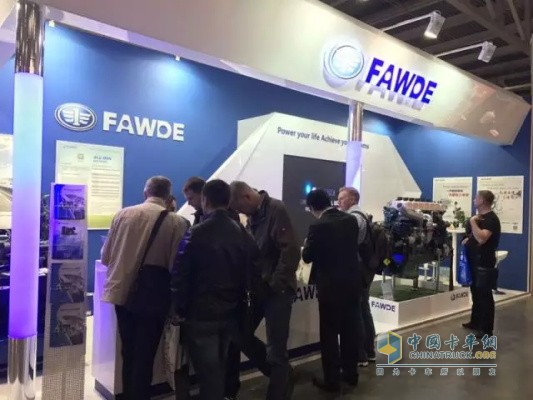 During the exhibition, visitors from Far Eastern Federal District of Russia and Novosibirsk come to the Xichai Booth for inquiring about the price, service, parts and technology of CA6SM2 engine. Some potential customers show great interest in CA6SM2 engine and scramble to take photos. Xichai Aowei CA6SM2 Engine becomes a focus of attention at Russia 2017 CTT.

According to the latest statistics, its sales jump more than 300% in the first four months, with almost 700 units of Xichai Aowei CA6SM2 Engine sold merely in Shanxi province in May. 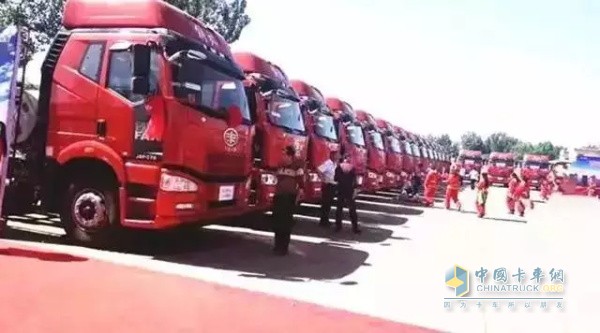 Why is CA6SM2 becoming so popular?

High Horsepower: We base the development of CA6SM2 engine on large displacement, and solve the problem that a natural gas engine delivers a low power. It boasts the largest torque in China, roughly 100—300N•m greater than its competitors, two less gear shifting while starting and running up a hill. The Horse power is 10—40 higher than its competitors, making overtaking easier.

Reliability: The dedicated valve and Valve-Valve Seat Ring Friction Pair fitted on the engine highly reduce the inherent friction between machine and valve seat and ensure a reliable gas distribution. In addition, it also fitted with an electric control natural gas system with a mature technology and reliable performance.

On 7, June 2017, Xichai is expected to shine at Vietnam Motorcycle Exhibition 2017. By the time, you will have chance to see Aowei CA6DM2-42E5 engine and other products at the scene.