www.chinatrucks.com: Rudenstams Parti AB is a family-owned wholesaler, buying locally cultivated and imported products which are later distributed to retail stores in the Småland, Östergötland and Västergötland regions of Sweden with its eight Scania trucks. 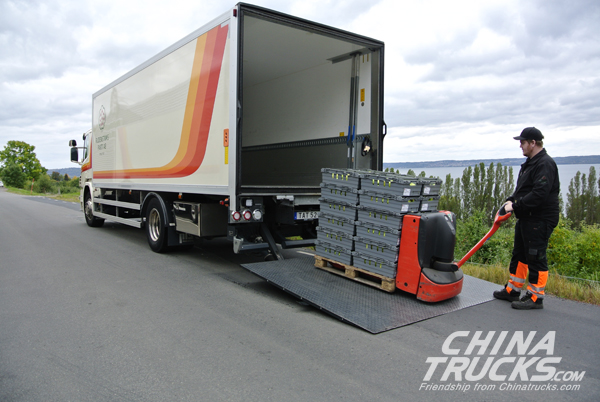 "Because our customers are located relatively close in Jönköping, Huskvarna and cities a little further away, we choose our truck configurations depending on the anticipated route and duty cycle,” he said. 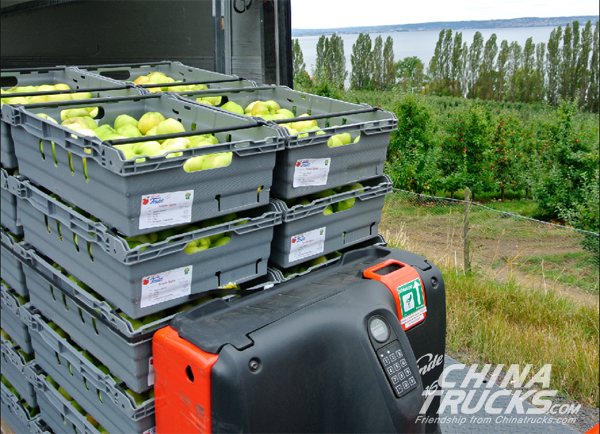 "We have had only good experiences with Allison transmissions,” said Segerberg. “Our old Scania has driven over 450,000 kilometers (280,000 miles) without any transmission problems whatsoever. We expect the same from our new 'Allison truck’.”

Segerberg tracks fleet driving distances and fuel consumption very closely as he monitors cost returns for the distribution company. “Every month I find the old preconception that a fully automatic transmission is ‘thirstier’ than others is totally wrong,” he said.

"Last month our new Allison-equipped Scania had the lowest fuel consumption of all our trucks, despite being used only in heavy city traffic with many more starts and stops than our other trucks fitted with either manual or automated manual transmissions (AMTs),” said Segerberg. 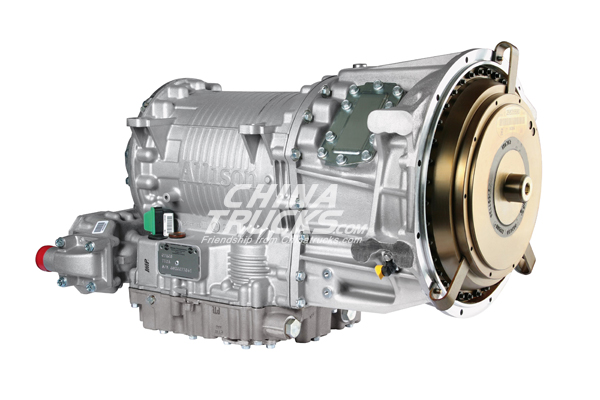 Fredrik Gustafsson has been driving Allison-equipped trucks at Rudenstams Parti for six years, and he also drives the newly delivered Scania.

“I feel my distribution rounds can be completed in considerably shorter time thanks to the Allison fully automatic transmission,” Gustafsson said. "It is superior in city traffic for driving on narrow streets and reaching loading ramps with just centimeters to spare on each side.”

In addition to the speed of acceleration possible with uninterrupted powershifts, driver Gustafsson likes being without the distraction of having to shift constantly. “The manueverability at low speeds can't really be compared to other transmission solutions, because with an Allison, it’s just easier to concentrate on driving,” he said.