In the year 2017, the total heavy-duty truck sales hit a record high in addition to the breakthrough in terms of intelligent driving and pure electricity and collective vehicle launching. With the new year already coming around the corner, let’s review the important events that happened in the heavy-duty truck industry. 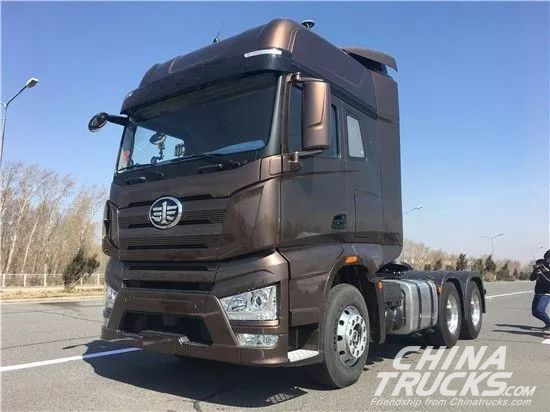 The heavy-duty truck industry has had a high profile since the first month of 2017, when it reached a monthly sale of 83 thousand units for January.

Following the good start in January, the heavy duty truck saw a good momentum of steady and rapid growth, and as of November, it has achieved sales volume of 1.047 million, higher than the peak sales in 2010, and the full year ended with sales between 1.12 and 1.13 million units.

Over the past year, steady progress and fruitful results have been achieved in the heavy-duty truck industry. The clear evidence for this is that the top ten truck makers, including Jiefang, Dongfeng and Sinotruk, have all set the record sales. For instance, Jiefang reached an annual sale of 234010 units and Hongyan went up by 382% year-on-year, the rapidest growing corporations. 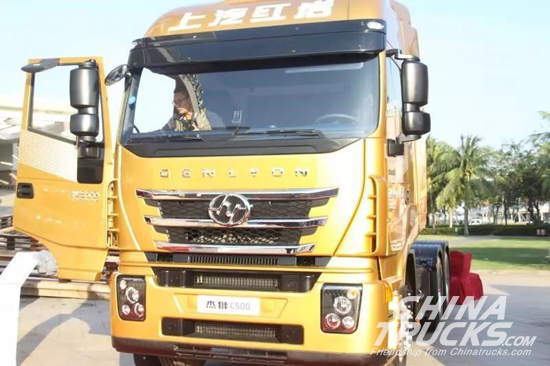 Under the situation of a booming heavy-duty truck market, China truck makers, represented by Jiefang, Foton, JAC and Liuzhou Moto, has scrambled to launch replacement products or even brand new models to gain more market share.

On June 9, 2017, the updated version of Jiefang J6 was put on the market across China and the ceremony took place in Shenzhen. FAW Jiefang again takes the lead in innovation by launching its updated version of Jiefang J6. According to Zhang Song, product manager in tractor unit of FAW, the new J6 made six innovations in appearance, intelligence, power, fuel economy, safety and comfort, and 75 upgrading, which implies Jiefang’s user-centered and market-oriented design concept.

Many other new vehicles include JAC GALLOP K7 and Chenglong T7, known as the most beautiful Chinese long head truck, JMC Weilong with imported-Ford technology, and Foton Auman EST with a lot of elements of module design.

The year of 2017 marks the beginning of AI and its commercialization, in the same year, heavy duty truck makes substantial breakthroughs in intelligent driving.