Confronted with a host of challenges and difficulties in 2020, SAIC Maxus increased its sales volume by 17.16% for the whole year. More impressively, the company exported 31,887 units vehicles (including those in KD form), up by 16.92% year on year. 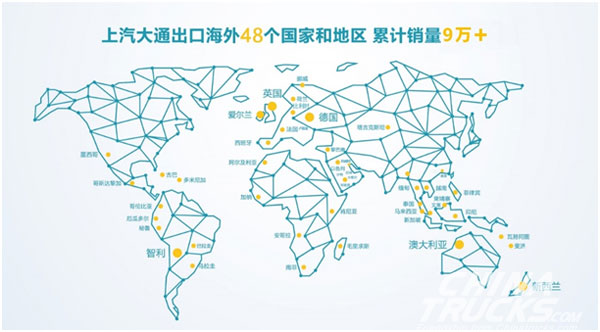 So far, SAIC Maxus has delivered over 90,000 units vehicles to 48 countries and regions across the globe. The major destinations of its vehicles include Australia, New Zealand, the UK, Norway and other developed countries.

According to the preferences and requirements of its customers from different countries, SAIC Maxus has rolled out vehicles with customized features. 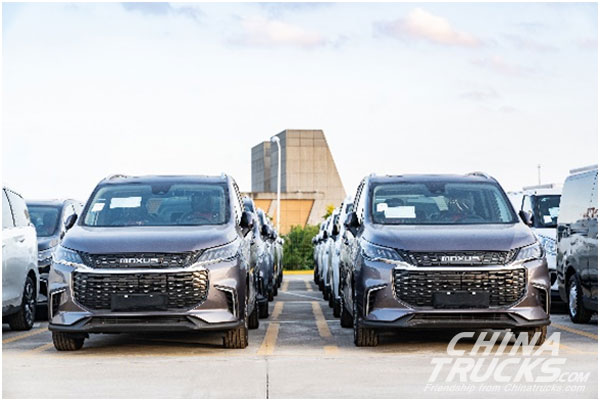 In Australia, SAIC Maxus’s total sales volume exceeded 10,000 units in 2020, reaching a new record high. In August, over 1,000 units vehicles made by SAIC Maxus (including T60, V80, G10, D90, V90) arrived in the country for operation. In November, the company’s monthly sales volume stood at 2,786 units, reaching a new record high. In addition, its T60 pickup sold 1,784 units in total, becoming the besting selling pickup from China in Australian. 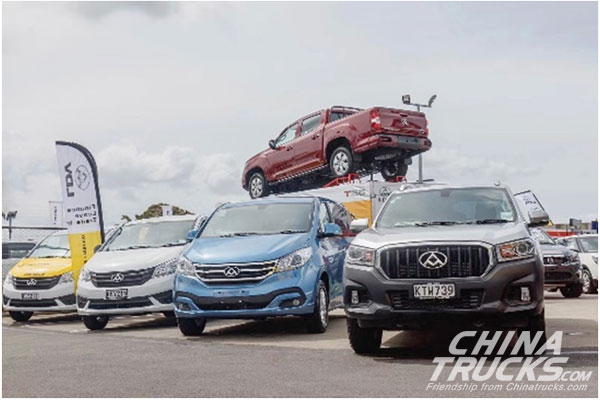 In South America, SAIC Maxus T60, V80, V90 and G10 have been widely used in various transportation scenarios. In Chile, the number of its pickups in operation has exceeded 10,000 units.

In the Middle East, SAIC Maxus pickups have been gaining a fast growing popularity thanks to their powerful performances and competitive loading capacities. In October, 400 units T60 pickups were delivered to Qatar-based Point Junction Company, making the biggest import of pickup from China. In March, 186 units V80 school buses were delivered to UAE National Transport Corporation, making the country’s first batch of school bus imports from China.

As of the end of 2020, SAIC Maxus had established 456 sales centers and 544 after-sales service stations, covering over 40 countries and regions.

According to SAIC Maxus, it will further strengthen its marketing efforts in the next few years to increase its global presence.