HULUNBUIR, CHINA, Jan 20(chinatrucks.com)--On January 11, Weichai held a grand ceremony in its industrial park for the hydrogen fuel cell vehicles that are about to leave to undergo the extreme cold road tests in Hulunbuir.These Hydrogen Heavy-Duty Trucks will set off for Yakeshi, Hulunbuir from Weifang Shandong province with a total travelling distance of 2000 kilometers for the entire trip. 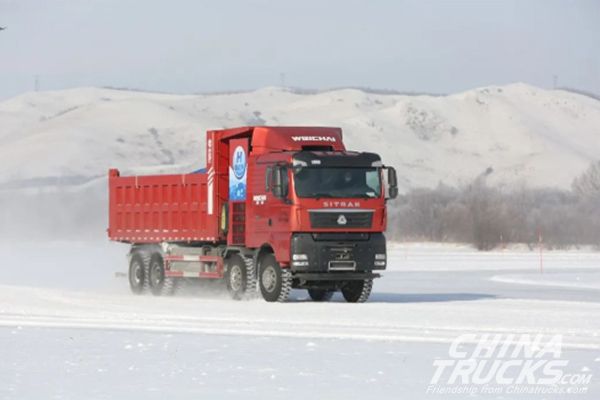 The test will be conducted in Yakeshi, Hulunbuir, Inner Mongolia. The average temperature in Hulunbuir is as low as minus 40 ℃ in winter. In order to obtain the best test result to verify the low temperature starting capabilities of Weichai hydrogen fuel cells, engineers leave for the test site every day in the early morning. 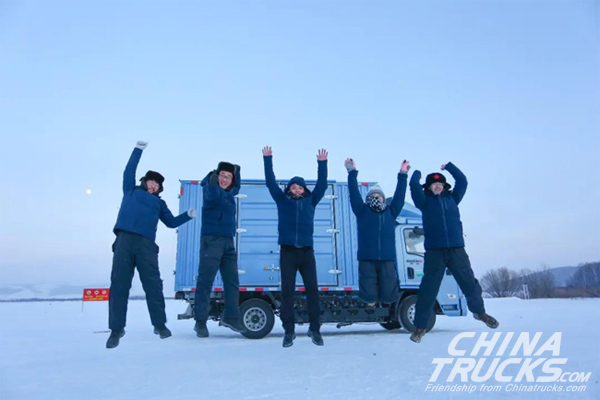 The tests to be carried out will include low temperature cold start test, vehicle driving test in low-temperature areas, passing topography capacity on a snow covered road as well as reliability proof test. 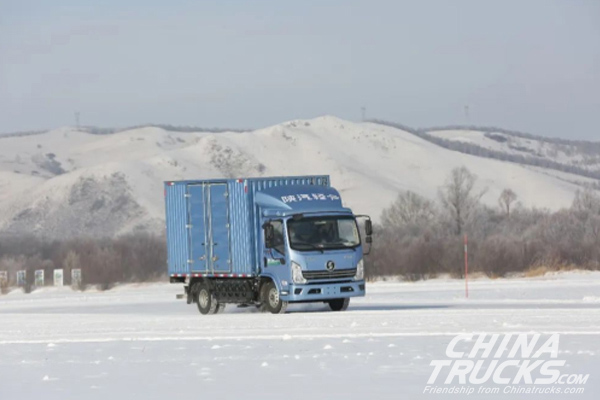 In the future, Weichai will strengthen its efforts to promote the R&D of key components of fuel cells, play a leading role in the industry chain to boost the commercialization of fuel cell vehicles.