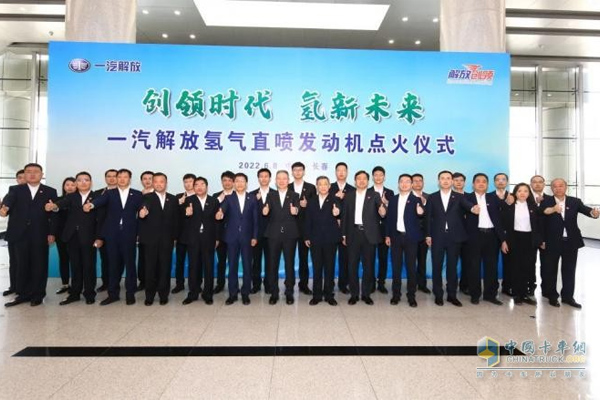 This engine is a 13L heavy-duty engine intended primarily for heavy truck applications with a running power of over 500 horsepower and an indicated thermal efficiency of over 55%. This is the first product of its kind in the industry and world-leading, so its successful ignition marks a major breakthrough in the research of hydrogen direct injection engine in China. 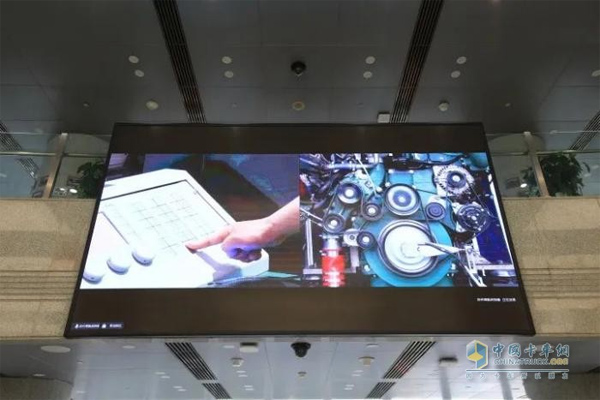 China aims to reach peak carbon emissions before 2030 and achieve carbon neutrality by 2060. Heavy-duty hydrogen engines, as the driving force behind the reduction of carbon emission, are one of the core ways to achieve the goal of "double carbon" in the transportation sector. To response to the National Policy on carbon emission reduction, FAW has independently done research on engine airway structure and in-cylinder structure to develop hydrogen, ammonia and other net-zero carbon fuel products.

Founded in 1953 and headquartered in the northeastern province of Jilin, the state-owned FAW Group is known as the cradle of China's auto industry. On July 13, 1956, Jiefang CA10 came off the production line, ending the history of China's inability to produce automobiles. 66 years later, FAW Jiefang saw its 8 millionth vehicle roll off the production line. In the year 2021, FAW Jiefang won its “fifth consecutive championship” in medium-and-heavy duty trucks and “sixth consecutive championship” in heavy-duty trucks with total sales of 439,700 units.