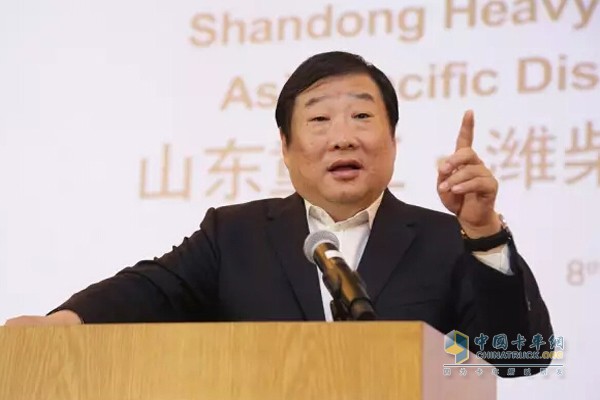 So far, a number of Weichai products which are targeted at the medium- and high-end market have already entered Southeast Asian market. In addition, Weichai has built its own marketing networks. From a single product to a wide spectrum of products, Weichai has demonstrated its full commitment to serving its customers in global market.

On the morning of September 7, Tan Xuguang visited some local customers in Singapore, talking with them about the performances of Weichai products. Later on that day, Tan visited Singapore-based ASL and the two parties officially signed a cooperative agreement for LNG ship engines, mapping out the road for their cooperation in developing 70-meter landing crafts.