SANY Got Its Second Lighthouse Factory Approved by WEF 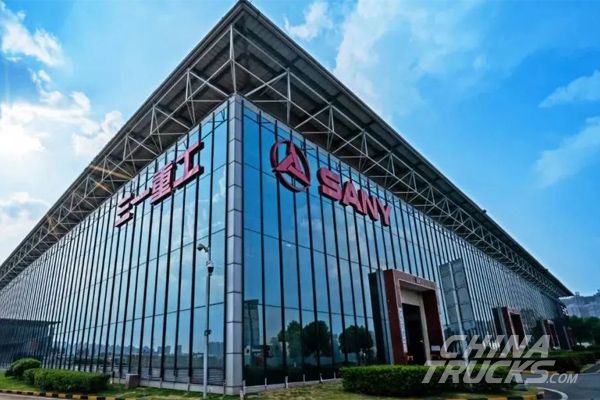 Lighthouse factory is known as “the most advanced factory in the world.” Lighthouse Factories represent the highest level of intelligent manufacturing and digitalization in the global manufacturing industry today.

These new additions take the total number of manufacturing sites in the network to 114. Among them, 42 are located in China, accounting for over 30% of the total, which is the highest proportion among all countries in the world. 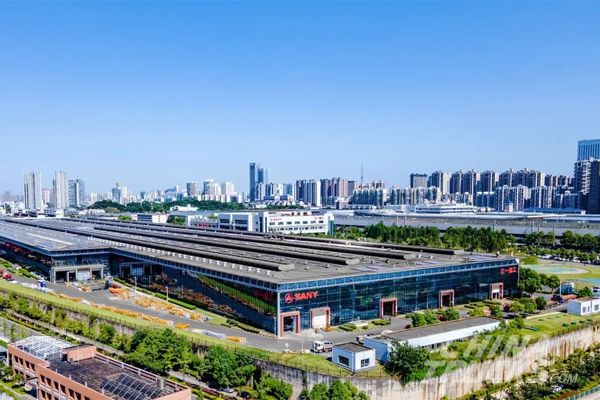 So far, there are only two approved Lighthouse Factories in China’s heavy industry. Apart from the drilling machinery factory in Beijing, namely Sany Beijing, Sany Changsha factory was the second Lighthouse Factory approved by the World Economic Forum.

The official website of the World Economic Forum says that the reason for approving Changsha Sany as a lighthouse factory is "To address the challenges from industry specific market cycle fluctuations and product complexity (263SKUs), Sany Heavy Industry in Changsha leveraged flexible automation, AI and IIoT at scale to build a digital and flexible heavy equipment manufacturing system."

"As a result, the site expanded capacity by 123%, improved labor productivity by 98%, and reduced unit manufacturing cost by 29%." WEF's official website said.