SHANGHAI, CHINA(chinatrucks) --The 5th China International Import Expo (CIIE) will open its door at the National Exhibition and Convention Center in east China's Shanghai from November 5 to 10. 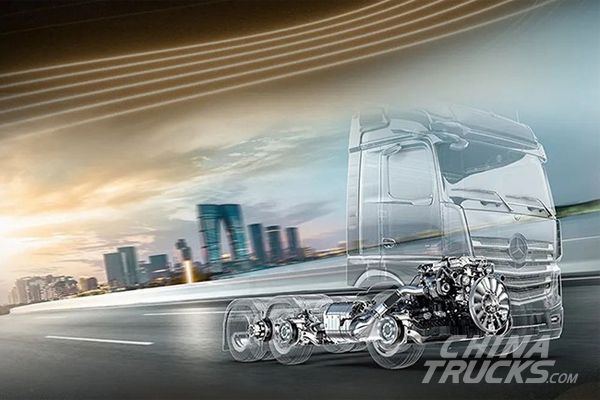 As the world's first import-themed national-level expo, it has been held successfully in Shanghai for four times since 2018.

This year, representatives from a total of 145 countries, regions and international organizations, as well as 284 leading enterprises, including some of the Fortune Global 500 enterprises will participate in the 5th CIIE. Almost 90% of the exhibitors who are attending this year's show also attended the previous event.

Many of the new products, technologies and services to be exhibited during the fair are making their debut in China, Asia or the world, said the Bureau of the China International Import Expo.

New exhibiting zones will open this year featuring the crop seeds industry and artificial intelligence industry, while hundreds of new consumer, automobile, agricultural, technological and service products will debut at the fifth CIIE.

Trucks of Mercedes-Benz, a brand under Daimler, have been widely used in many sectors in China, including firefighting, logistics and construction. It has announced on June 8 that it will participate in this year's fair with  a  250-ton bulky transport truck and other products.